Skip to Content
Thank you for stopping by! This blog post reflects my first-hand experience. It may contain affiliate links and if you click and make a purchase through them, I may receive a small commission at no cost to you. The ads on this page help me keep this blog free and produce new travel content for you to enjoy. Full details in my Disclosure.
17 shares 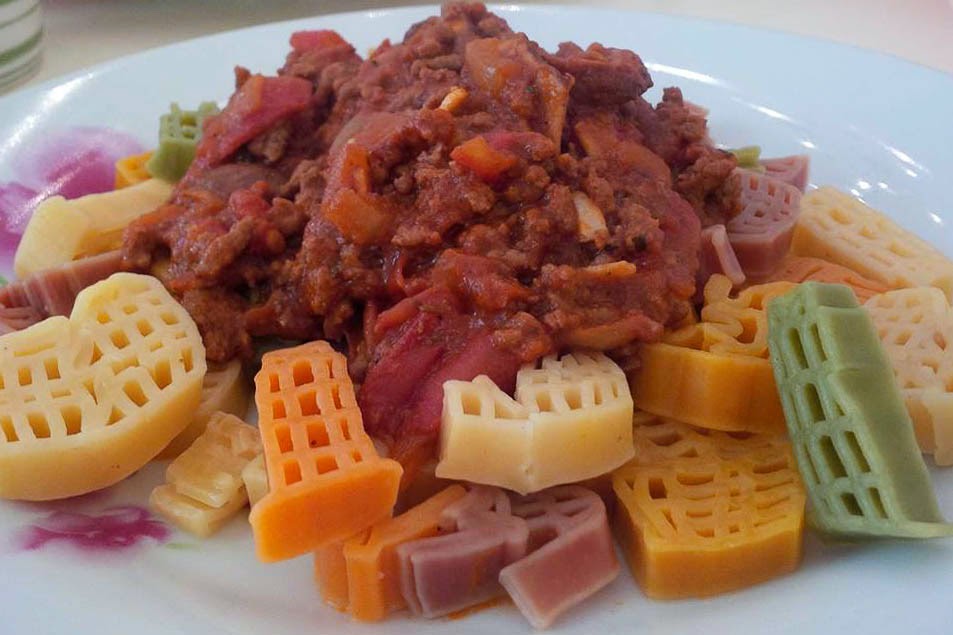 This time last year my then fiancé (now husband) received the job offer which set the wheels of our long-dreamed-of move abroad in motion.

After a series of interviews he flew back to the UK bringing me a pack of brightly coloured pasta shaped like famous Italian monuments and the news that not only he got the job, but that he was looking forward to our relocation to Vicenza.

Phew! It only took me five years to convince him to embrace the expat life in the sun.

We celebrated by cooking the pasta and posting a picture of our Italian meal on Facebook with the caption: ‘It’s official! We are moving to Italy.’. Three months later we did and nine months down the line we still love it here, enjoying the dolce vita to the max.

It is funny though how you think that you know a country based on previous visits to it, but it only starts to reveal itself to you once you decide to make it home. In spite of my previous seven or eight visits to Italy, I realised that before I had just been scratching its surface overwhelmed by museum visits, town hopping and endless cups of gelato.

Now that we live here, I have much more time to delve in deeper.

So, based on events and happenings from the last nine months, based on daily observations of a beautiful and complex country at work and at play here are my 50 facts about Italy I learned only after moving to live here.

The facts are presented in no particular order, so browse through them and enjoy! Also don’t forget to let me know what you would add to this list based on your own experiences in Italy!

Ciao Rossi :) I have to say that I have read in a lot of blogs the bit about not to drink cappuccino after 11am, but in my opinion it's not entirely true. I mean, it's true that we don't drink it after a meal, because we think that milk kind of mess up with the digestion, but I see several Italians, especially women, having it at 4/5pm for example..maybe they are hanging out with friends and they have a cappuccino. Great list!I never noticed that parents encourage kids to greet the others, but it's true! Have a nice day, SaRA