It’s funny how after six months of calling a place a home, things that initially would amaze you and inspire you become normal and expected. 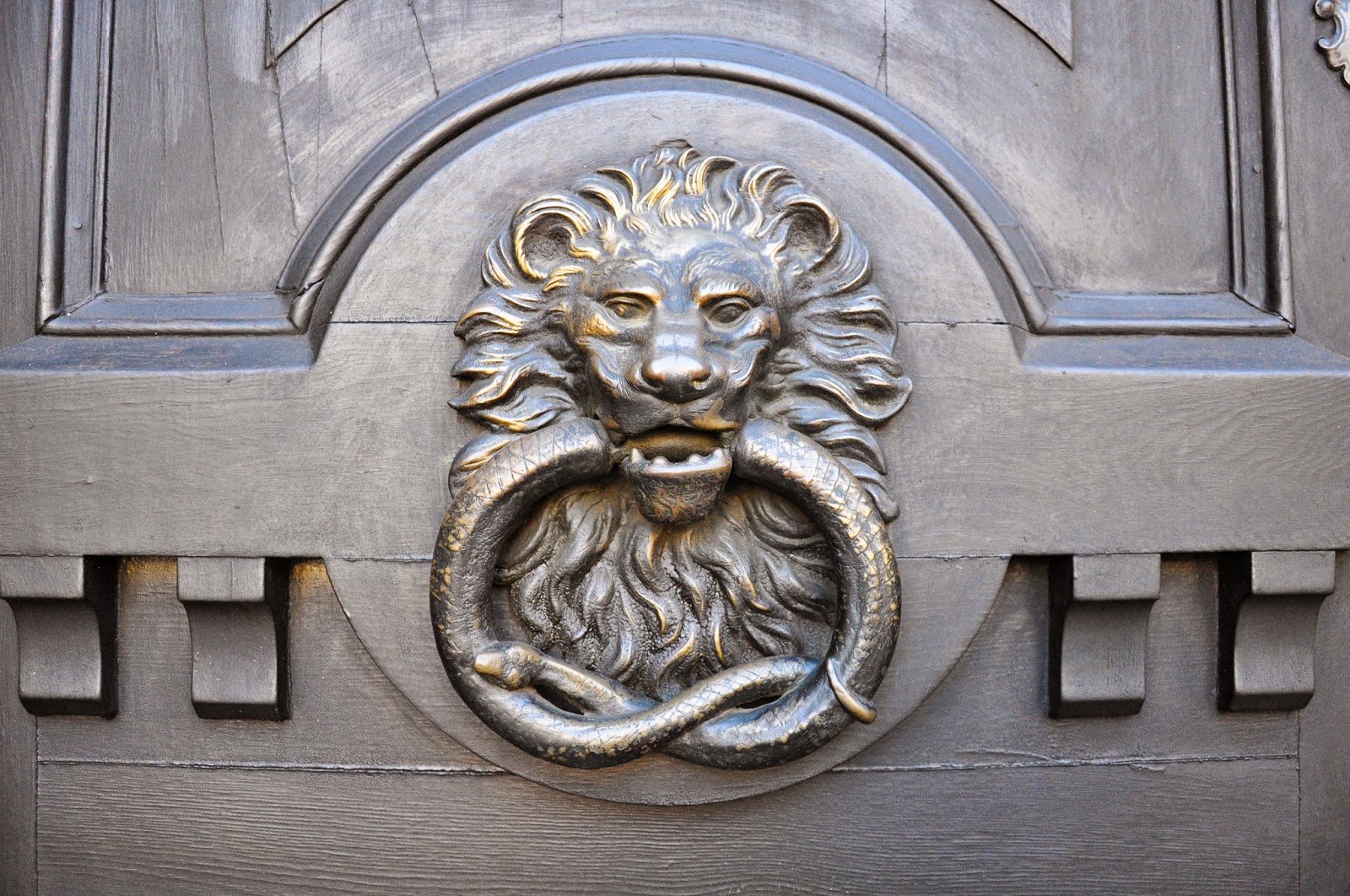 The reality of a foreign place with so much to discover about, becomes your reality and your eyes somehow stop discerning the little details, the signs of a life less ordinary that at the start would fill you with a daily dose of excitement and with a gratitude that you made the step and actually moved abroad.

It’s a natural progression which I had anticipated and tried to delay as much as possible. This is why during my first weeks and months in Italy I would take photos of everything and anything. My first Italian coffee enjoyed on a quiet morning in our local cafe, the irresistible displays of thirty or more flavours of gelato in Sirmione on Lake Garda, as well as hundreds and hundreds of pictures of medieval castles, old houses, cobbled high streets, Italian fashion shops, museums, local butchers, quirky bakeries and anything in between.

I keep them all, close-ups, panoramic shots and even the blurred outtakes, as little reminders of moments passed that were filled with such intensity of colour that can only be felt when you have moved to a new place and started your life afresh.

Well, we have been here for six months now and feel settled. Domesticated even.

We know where and how to pay the bills, how to shop in an Italian supermarket, where to pick our fruits from. We don’t always need the GPS on when exploring nearby towns and villages. And Vicenza certainly holds many less secrets for us than when we first arrived.

At the same time, on a day to day basis, I remind myself to keep my eyes open to the world. To never stop noticing the little details that make my life here so much more different to my old life first in Bulgaria and then in England. To appreciate the daily aesthetics of a country shaped by rich history and culture. 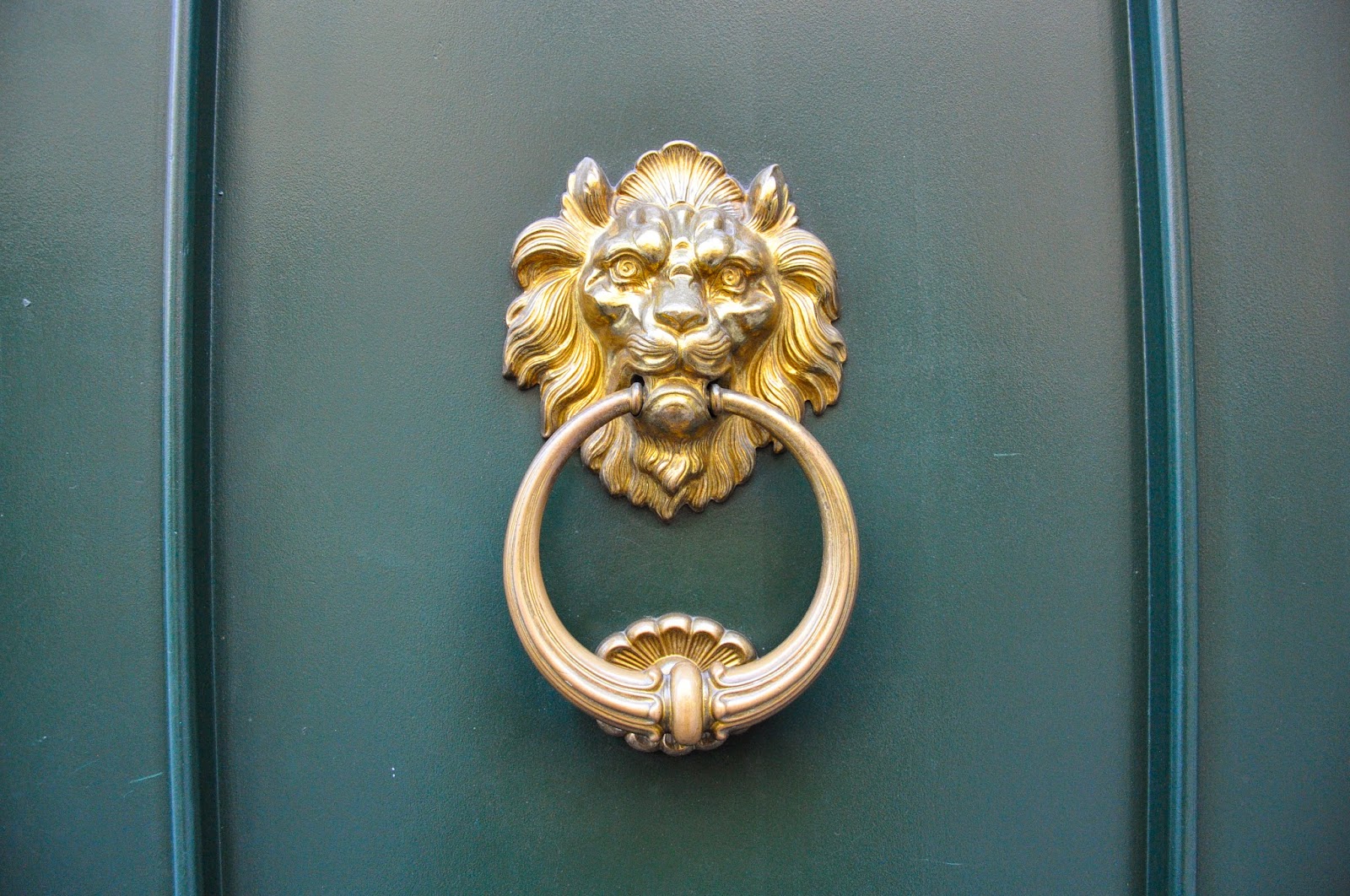 I still keep snapping little moments with my smartphone camera to flick through every now and then and to remind myself of fleeting instants that had enriched an otherwise boring day.

As such, I am quite fond of door knockers here in Italy. These Italians, they could have used a plain handle to attach to their massive doors, but no, even the simple act of opening a door here has been turned into an expression of art.

You ring the bell and once you have been buzzed through, your fingers caress a perfectly sculptured lion’s or soldier’s head. The constant touch of human hands polishes the knocker to a gleam, bringing out the three-dimensional design and emphasising the contrast with its twin attached to the less frequently used other half of the door.

I walk down streets I have seen hundreds of times in my six months here and noticing such particular details makes me feel connected with my Italian world. Connected, present and happy to have moved across Europe yet again to experience life and its aesthetics from a new point of view.